The event is organized by the Moscow Institute of Physics and Technology (State University), has an international format and is held on a regular basis since 2010. At present, three thematic conferences from the Biomembranes series have been successfully held in 2010, 2014 and 2016.

It was organized in the form of International Scientific School for young scientists. The conference covered modern fundamental medical and biotechnological aspects of the biological membranes research.

The second conference was held in 2014 (September 29 - October 3, 2016, Russia, http://biomembranes2014.ru). More than 200 Russian and foreign delegates took part in it. The presented reports were focused on extremely hot topics of modern science: optogenetics, the structure and function of G-protein coupled receptors ( Nobel Prize in Chemistry, 2012) and the prevention of aging and neurodegenerative diseases, superresolution microscopy (Nobel Prize in Chemistry 2014) for membrane proteins. A separate section was devoted to research methods, in particular, the international megascience project euXFEL (X-ray Free Electron Laser) (Hamburg, Germany). Further discussion of the results of this section was made at the round table in which leading foreign and Russian scientists took part.

More than 360 Russian and foreign scientists took part in the conference, organized in 2016 (September 26-30, 2016, Russia, https://biomembranes2016.ru). The scientific program was presented by more than 40 lectures of leading specialists from domestic and foreign research and educational organizations. About 120 posters were also presented. Scientists from more than 10 countries took part in the conference.

The regular conduct of the conference promotes a fruitful discussion of the fundamental and applied aspects of modern science on the organization of membranes, structural biology, chemistry and physics. Russian scientists successfully demonstrate to the world scientific community their significant contribution to many of the discussed scientific directions and also it became clear that Russian science in the field of biomembrane research is at a worthy level and is actively developing, attracting young specialists. No less important is the fact of establishing new contacts for subsequent fruitful joint research and cooperation. Based on the results of such interactions partner relations were established and later confirmed by agreements on cooperation with foreign scientific research centers. The agreements provided the basis for joint participation in the work on international projects that received financial support from the state and private foundations.

The conference will involve world leading experts in the study of aging and the use of advanced biophysical research methods. The combination of participants’ expertizes will determine future prospective directions of development in the field of research of molecular mechanisms of aging and age-related diseases. 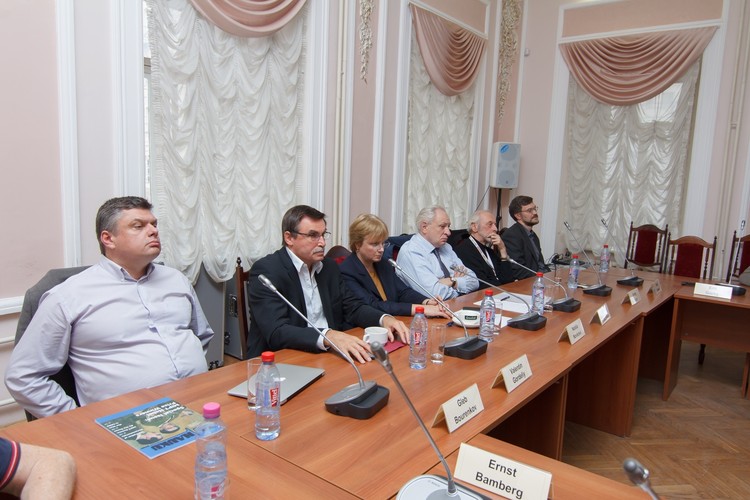 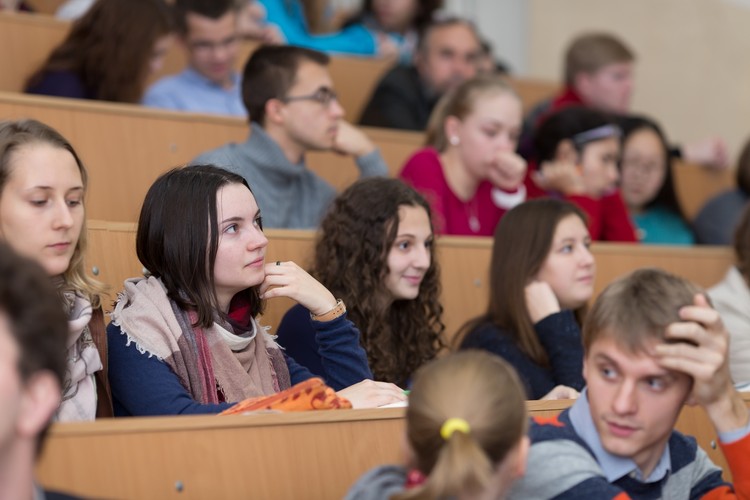 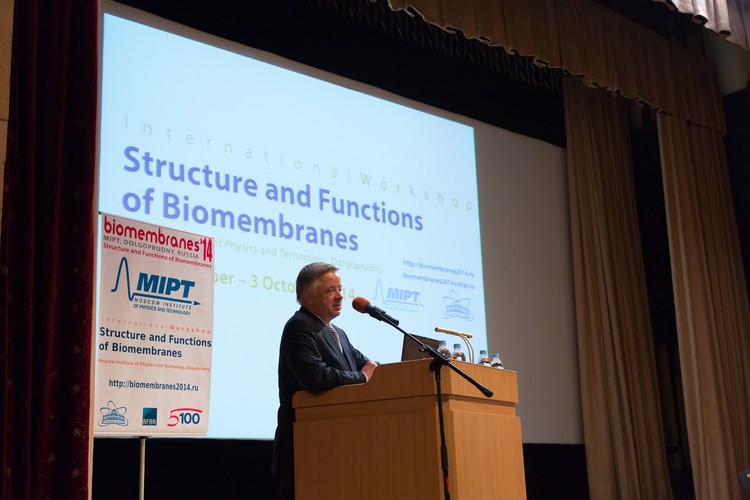